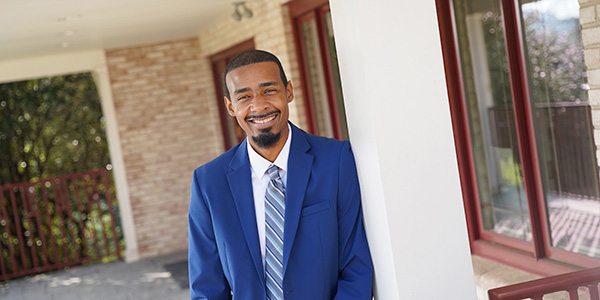 Senate Alexander, Esq., a 2006 graduate of Milton Hershey School, is the executive director of Catherine Hershey Schools for Early Learning. Senate is the first to serve in this role, leading Milton Hershey School’s $350 million early childhood education initiative to initially develop up to six Early Childhood Education Centers in Pennsylvania. The Centers will provide cost-free programming to children from birth to age 5 from economically disadvantaged and at-risk backgrounds.

Senate has spent much of his career in the classroom and early learning center environment, starting his professional journey as an assistant teacher and advancing into various leadership roles. Most recently, he served as the executive director of Rosslyn Children’s Center, a nonprofit organization in Arlington, Virginia. In this role, he was responsible for board governance and procedures, financial performance and viability, and management of all general operations of the Center. Before that, he was the regional director of operations at Columbia Academy in Maryland, where he oversaw the day-to-day operations of four high-quality preschools serving more than 450 children.

Notably, Senate holds a Juris Doctorate degree from the American University Washington College of Law and is a licensed attorney in the state of Maryland. Throughout his 15-year career in education, he has used his legal acumen and business development skills to lead the development of multiple early childhood education start-up initiatives and spearhead strategic, financial, and programmatic expansions for new and existing early learning centers. 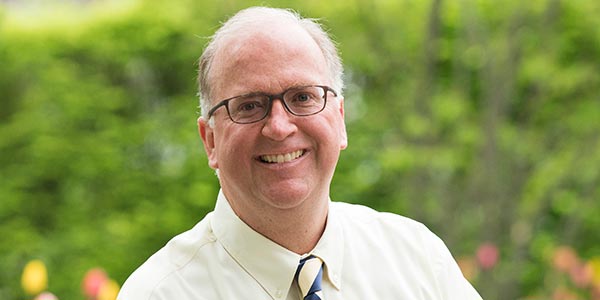 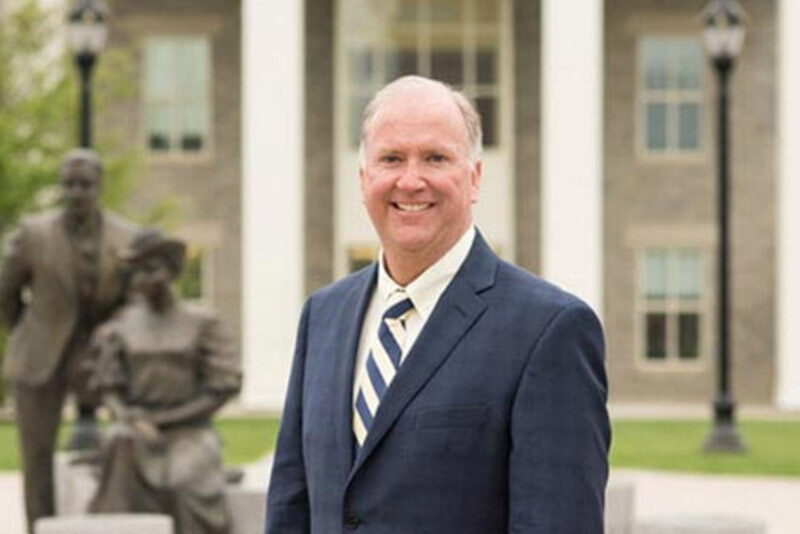 Hear From Our Leaders

Hear about the vision for CHS from those leading the way in early childhood education. 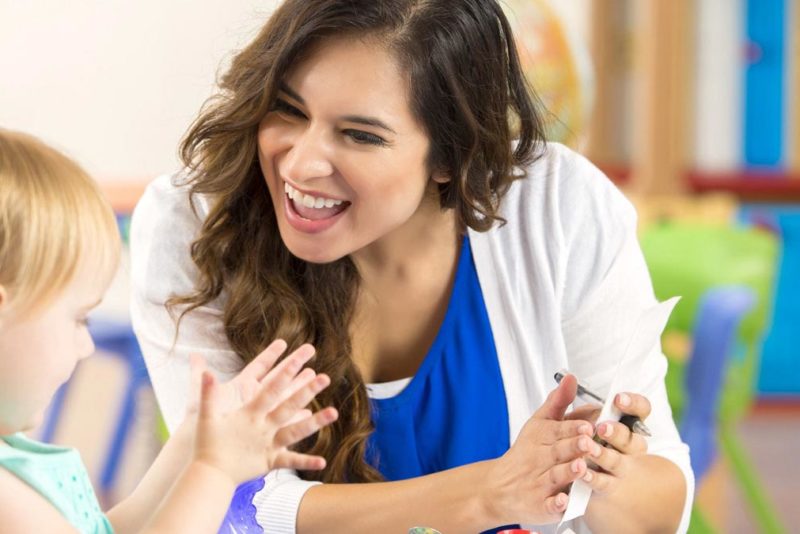 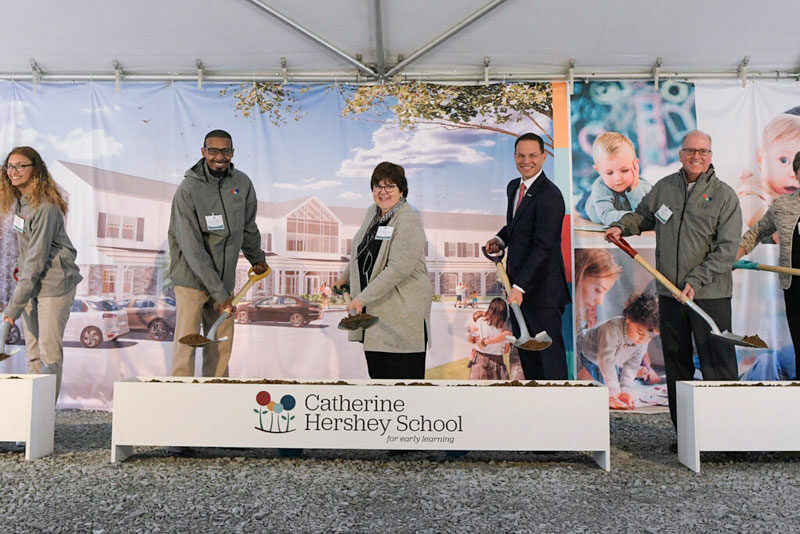 Catherine Hershey Schools for Early Learning admits students of any race, color, national and ethnic origin to all the rights, privileges, programs, and activities generally accorded or made available to students at the school. It does not discriminate on the basis of race, color, national and ethnic origin in administration of its educational policies, admissions policies, scholarship and loan programs, and athletic and other school-administered programs.